BSBI at the Response for Nature launches

When the Response for Nature reports were launched on Tuesday evening, BSBI members were there to contribute to the evening's proceedings and represent the society.

We didn't give a presentation this time - we were fortunate to have one of the limited speaking slots at the previous launch for the Stateof Nature report, so we felt that it was somebody else's turn this time!

But wild flowers were represented, with Plantlife (our partners in the National Plant Monitoring Scheme) offering a presentation on their 'Back from the Brink' project.

Social media were buzzing with live reports from the four launches, and many people commented on how many young people were present and how passionately they talked about the natural world. Ryan Clark, who sits on BSBI's Meetings & Communications Committee and co-ordinates our New Year Plant Hunt, was at the London launch representing A Focus on Nature. Click here for a report by James, who is an active member of A Focus on Nature.

Ryan Clark ‏@RyanClarkNature  21m21 minutes ago
I had a lovely time near Westminster last night, representing @AFONature at the #responsefornature launch @BBOWT 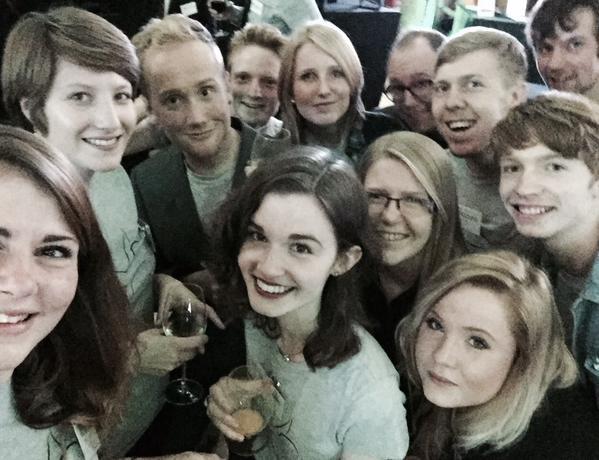 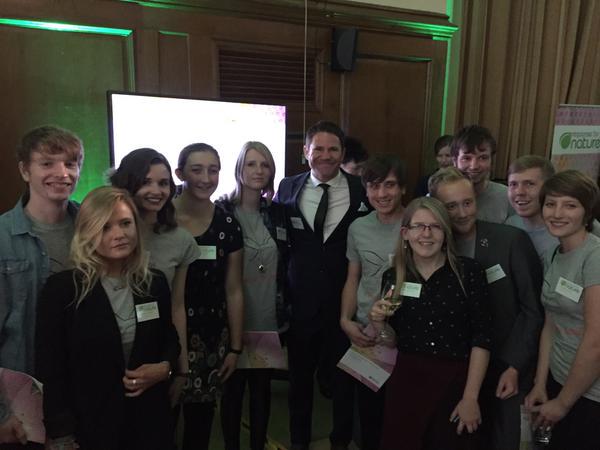 There was a lot of interest from A Focus on Nature members to attend the event and only 15 or so members could go. As Steve Backshall said last night, ‘young naturalists believe they can change the world, and I believe they are right’. We are united through A Focus on Nature and our love of wildlife, and it really is like a family. Josie Hewitt spoke after Steve about a young person’s perspective on nature. Josie is 17 and is a star in her own right, although I knew her long before she was hanging out with Chris Packham and Steve Backshall. I have never seen Josie as angry as she was last night. This brought home the message that we need to act for nature, and we need to act now! It was great to see so many young people at the event and hope that MPs and the members of NGOs there took note that some young people do care about nature, but this is not enough – we need action. I am very grateful to have been able to go to this event.

Chris Metherell, BSBI's Hon. General Secretary and Eyebright referee, was at the London launch and tweeted this image: 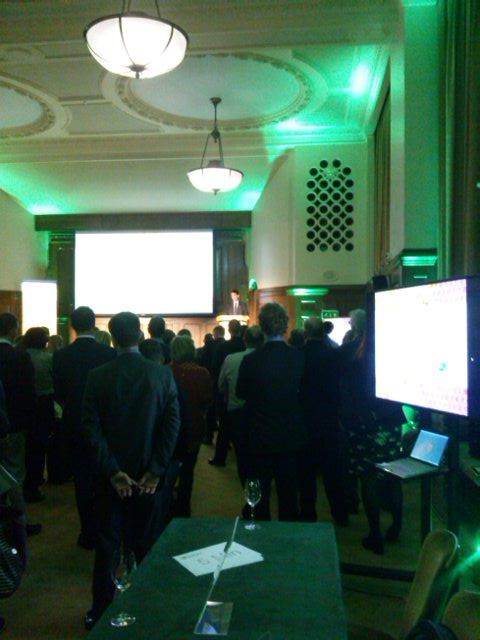 Jim McIntosh (BSBI Scottish Officer) was at the launch in Edinburgh and said, "After an introduction to the Response for Nature Scotland by Stuart Housden (RSPB), Deborah Long (Plantlife) spoke passionately about the campaign to address the number of declining species populations in Scotland.


"She outlined a ten point plan which covered everything from using the Common Agricultural Policy to maximise habitat restoration work, campaigning to ensure that the EU Nature Directives are not weakened, to a more structured approach to species conservation work.

"It was great to see so many NGO staff and volunteers, including our local BSBI County Recorder, Barbara Sumner, at the event but deeply disappointing that no MSPs turned up. We can but try..."

Here's a distillation of what Prof. Richard Bateman, former BSBI Vice-President who attended the London launch, had to say:


"The first half of the event consisted of talks by Steve Backshall, Josie Hewitt (17 year-old student), Rory Stewart (Under-Secretary for the Natural Environment at Defra), and Martin Warren from Butterfly Conservation.

Backshall was quite impressive - he'd assimilated the overarching facts from recent biodiversity policy reports and was – as befits a media star –  confident in his brief, delivering key messages from the 'Response for Nature' report.

Josie spoke with great passion, receiving loud applause. The presentation I found most interesting was Stewart's – someone I hadn't previously seen in action, he having been given the government's Natural Environment brief only after the recent election. He came across as genuine in wanting to see "available limited resources" to be optimally invested and for "decision making to be science driven". He even qualified the few factoids offered, for example noting that although the UK now "has more woodland than at any time since the 14th Century", that it is not the same quality of woodland. He appears to be someone with whom BSBI could do business.


Martin Warren recapped the key messages in the report and then we moved on to the round-robin presentations, where attendees had to choose three out of twelve options. I plumped for the Plantlife talk, Sheila Wren (John Muir Trust) on EU Nature Directives, and Paul Wilkinson (Wildlife Trusts) on Blueprints for Nature.

In my book, Wren did a good job of outlining the nature of the EU Directives, though the quick-fire rounds meant that there was not enough time to go into any detail. She responded positively to my question, which was had the John Muir folk prepared contingency plans for if (when?) the UK (England?) leaves the EU.

She was especially convincing on the threats to the status quo posed by the 'Refit' initiative, which many view as a fundamentally deregulatory agenda designed to eliminate green-field sites from the European landscape!

Paul Wilkinson gave the most content-rich talk, presenting Somerset, then Avon, then Hertfordshire as examples of different approaches to using biodiversity mapping summaries in attempts to influence landscape planning usage. Sadly, there wasn't time for me to judge the relative levels of credibility achieved by the three approaches discussed, but they definitely merit their own future presentation to BSBI members.

Many thanks to Richard for his report, and to everybody who made the Response for Nature launches such a success. Let's hope the message rang out loud and clear that we have enthusiastic young naturalists keen to make a contribution, and that scientific and recording societies like BSBI can provide the robust and impartial evidence that Rory Stewart needs to aid "science-driven decision making".
Posted by Louise Marsh, BSBI at 20:23