NBN Awards for Biological Recording and Information Sharing: who will you nominate? 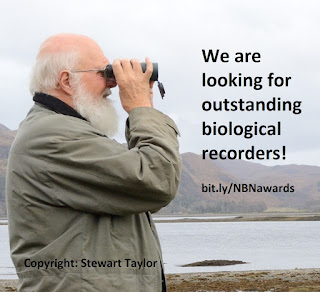 Nominations have opened for the 2017 UK Awards for Biological Recording and Information Sharing! 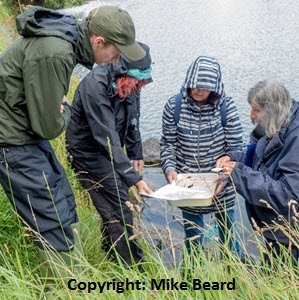 All too often the painstaking work that individual and groups of biological recorders undertake is not publicly recognised. So help us put that right, and nominate your unsung hero!

Nominating someone couldn’t be simpler, just fill in our short form explaining how your nominee is making an exceptional contribution in the world of UK biological recording. You can even nominate yourself!

Nominations close on 31 July, so please don’t leave it too late….. Bit.ly/NBNawards

This year, the five short-listed nominees from each award category will be announced on 29 September, giving us the opportunity to recognise the achievements of more biological recorders than in previous years.


The winners will be announced at a special ceremony that is part of the National Biodiversity Network's annual conference in November.
Posted by Louise Marsh, BSBI at 00:24